Charles Kozelka is an accomplished trial lawyer who began his career as a public defender in Maricopa County, Arizona, where the justice system was then led by a now-disbarred prosecutor and the infamous “Sheriff Joe” Arpaio. Charles successfully navigated his clients through major felony prosecutions in one of the most notoriously corrupt jurisdictions in recent U.S. history, including those accused of murder, felonious assault, grand theft, and complex fraud.

In 2009, Charles moved to Southern California to represent clients facing execution in San Quentin’s death row prison. In 2012, he joined the Orange County Public Defender’s Office, where he continued representing clients charged with major felonies and facing life sentences. Charles has obtained acquittals for his clients in dozens of trials and other court proceedings, and has successfully negotiated felony charges down to misdemeanors in hundreds of other cases.

In 2021, Charles moved back home to his native Northeast Ohio with his California-born wife and daughter and joined the law practice of his old friend Peter Pattakos, who played next to him on the offensive line for the fifth of eight football teams in Revere High School history to make the state playoffs. 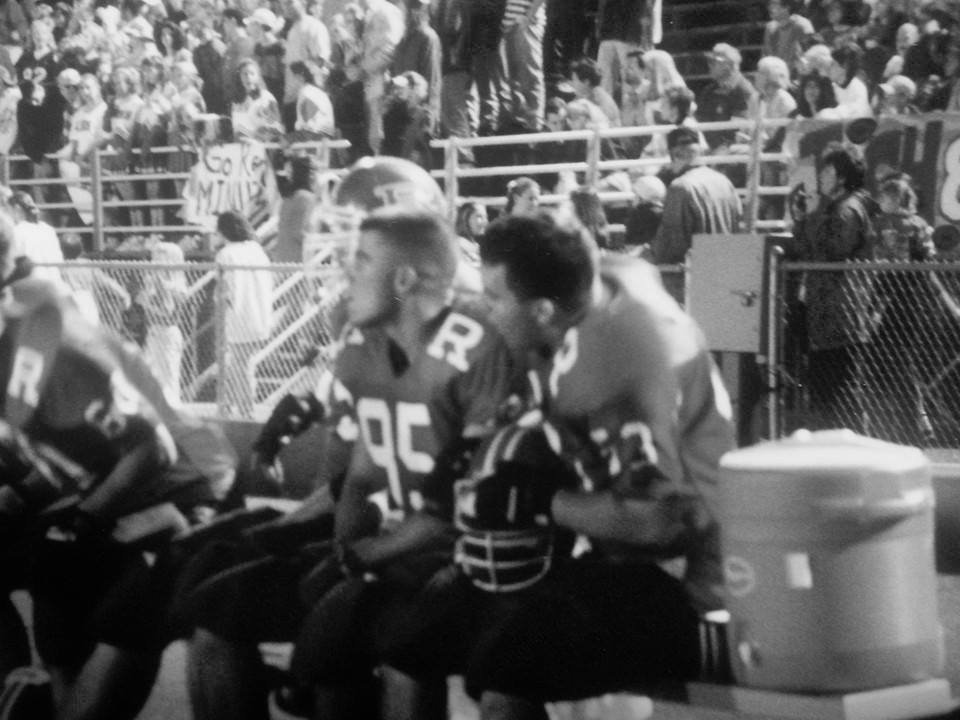 Charles is thrilled to join the Pattakos Law Firm’s criminal-defense practice and contribute to the firm’s mission of advancing justice on behalf of underrepresented parties in Ohio’s state and federal courts.