Earlier this week, Cuyahoga County finalized a settlement with the victim of a 2017 incident where juvenile-detention-center officials threw a container of urine on a teen inmate in an unlawful effort to punish him for alleged misconduct while he was incarcerated. 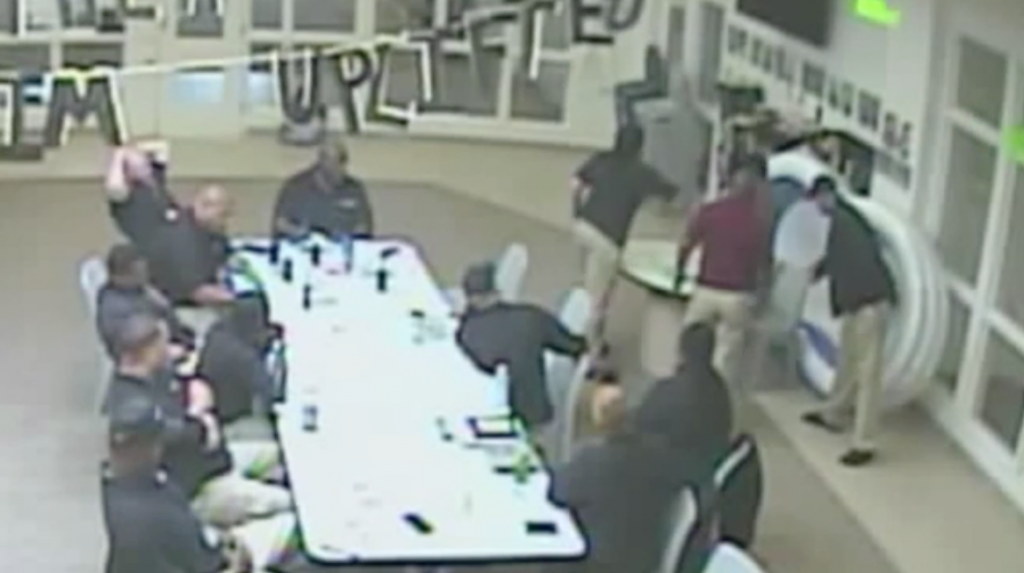 An investigation by Cuyahoga County law enforcement officials substantiated the preliminary reports of the incident, which was captured on surveillance video and first reported to the public by Fox 8 Cleveland (see reports here and here). Detention Center supervisor Garth Beckles, who was found by the County to be responsible for orchestrating the incident, was shortly terminated as a result.

The County agreed to pay the victim $70,000 to resolve his claims of assault and battery and violation of his constitutional rights arising from the incident.

“The County should be commended for its swift and decisive resolution of this matter, including by terminating the responsible supervisor and paying fair compensation for the deplorable conduct at issue” said Attorney Peter Pattakos, who represented the victim. “Hopefully the County will continue to examine and reform the conditions that allowed a jail official to believe that he could get away with such conduct in the first place.”