Today, a unanimous panel of the Eighth District Court of Appeals in Cleveland, Ohio issued an opinion reversing the September 2019 conviction of an Olmsted Falls woman, Christie Elko, for resisting arrest. 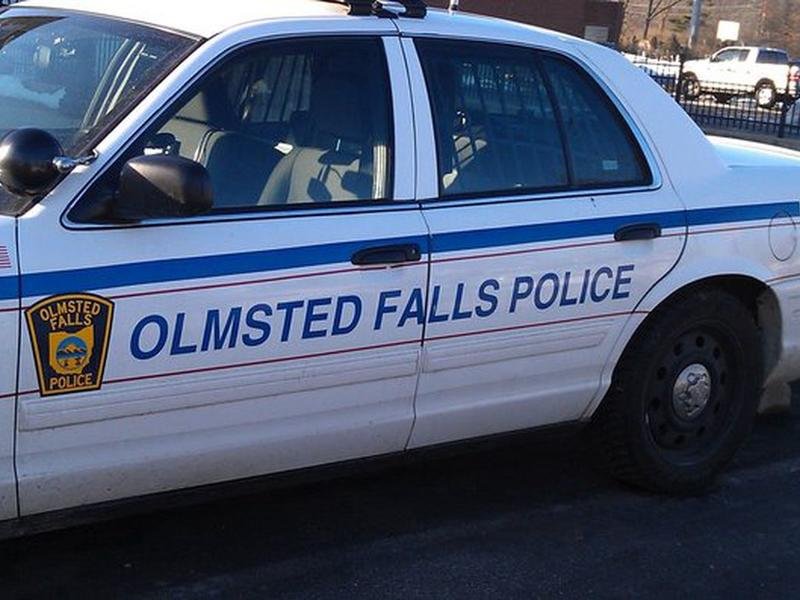 At the September 2019 jury trial, Elko presented evidence showing that Olmsted Falls police officer Floyd Takacs approached her to investigate a routine domestic violence report and needlessly escalated what should have been a routine interaction, including by grabbing Elko without any lawful cause, wrestling her to the ground, and, with another officer, striking her against the pavement and a police cruiser while calling her a “stupid f*cking dyke.” The evidence also showed that Takacs deliberately manipulated his dash camera and body camera to ensure that he could get away with bullying Elko without having it captured on video.

While the jury acquitted Elko of the State’s charge of assault on a police officer, a fourth-degree felony, Elko was found of guilty of resisting arrest, a second-degree misdemeanor, and sentenced to time served.

Elko appealed the resisting arrest conviction, arguing that the trial court failed to instruct jurors that under Ohio law, citizens are permitted to use a proportional amount of force to defend against a police officer’s excessive use of force in making an arrest.

The Eighth District panel agreed. In an opinion written by Judge Anita Laster Mays and joined by Judges Patricia Ann Blackmon and Raymond C. Headen, the Court noted that, “resisting arrest and resisting an officer’s use of excessive force in making an arrest are two different things.” The Court accordingly held that there “was sufficient evidence to support Elko’s request that the trial court instruct the jury that the officers’ use of excessive force serves as a complete defense to the charge of resisting arrest.” Thus, the trial court’s failure to instruct the jury consistently with Ohio law required that the conviction be vacated.

In a separate concurring opinion, Judge Headen noted that, “whether, when, and how a lawful arrest becomes an unlawful arrest allowing a person to defend him or herself is front and center in our national consciousness.” “Body camera and dash camera video was put into place by police departments to protect both the public and officers when making arrests,” Headen added. “A jury instruction on whether excessive or unnecessary force was applied during Elko’s arrest, therefore, protects both the public and the officers. When resisting an unlawful arrest is averred by a defendant, and the record can reasonably support such an averment, a jury verdict can provide much needed guidance to both the public and officers on the limits of arresting powers.”

Elko—who is represented by Attorneys Peter Pattakos and Rachel Hazelet of the Pattakos Law Firm in Fairlawn, Ohio, and by Gina Crawford in Rocky River—will continue to pursue her civil claims for excessive force and malicious prosecution against the Olmsted Falls police officers in federal court, with Judge Patricia Gaughan presiding (N.D. Ohio, 1:17-CV-02247). A copy of today’s Eighth District opinion (CA-19-109082) is available here, a copy of Elko’s appeal brief is here, and more background on this case is available here, here, here, and here.