Today, the Supreme Court of Ohio announced that it has declined to exercise its discretionary jurisdiction over an appeal asserted by our clients, former Dunham Tavern Museum trustees and members who were seeking to invalidate an unlawful transaction by which the Cleveland Foundation has set out to build a private real estate development on top of historic DTM greenspace that was recently reclaimed by charitable donations intended to preserve the land for the public’s enjoyment. 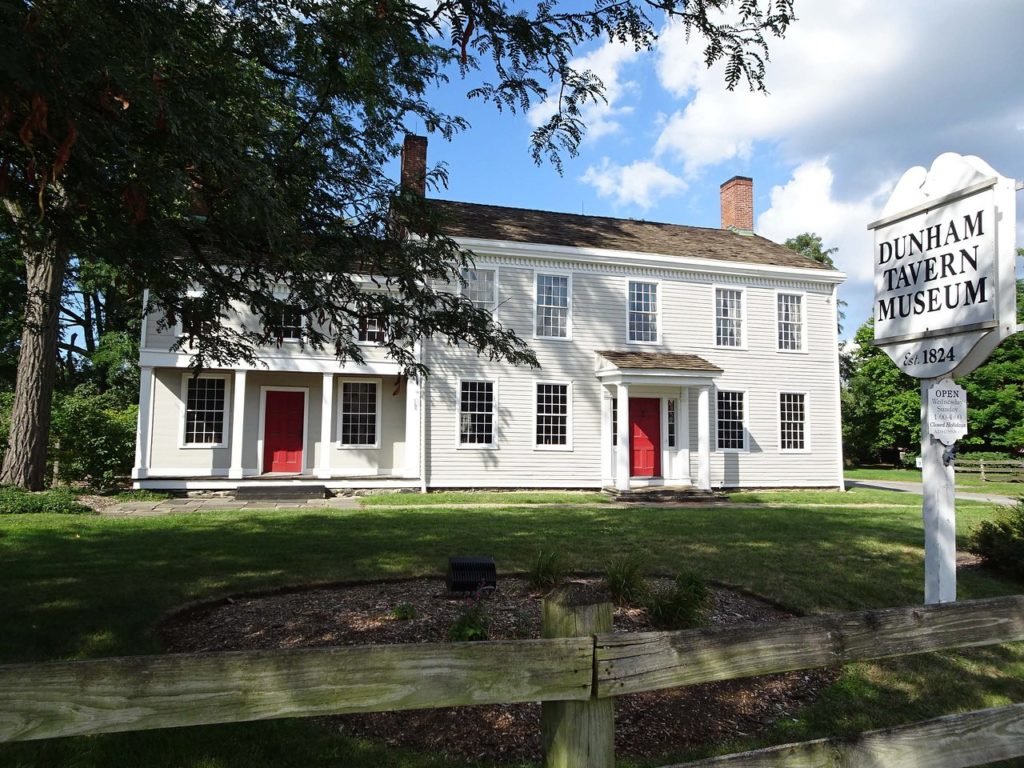 While we are disappointed in the Court’s decision, it is far more disappointing that Tim Collins and David Wagner, the conflicted DTM board members who secretly negotiated the sale, have continued unchecked by their fellow trustees in manipulating the organization’s board and bylaws in an effort to sanitize the transaction at the expense of the DTM’s essential mission of historic preservation.

As it is, it will be Collins’ and Wagner’s legacy, as well as the Cleveland Foundation’s, that the historic public greenspace will no longer be public or green, but will instead become more corporate office space in a city already full of vacant commercial real-estate. The interests of private developers in Cleveland have thus again been prioritized over the public’s, Cleveland Foundation CEO Ronn Richard will get his wish to have his office look out on a historic farmscape, and it will remain unexplained as to why the Foundation’s construction project otherwise couldn’t have been built on any of a number of underdeveloped parcels adjacent to the DTM campus.

We remain grateful for the efforts by our clients, Christeen Tuttle, Richard Parke, and Dr. Ted Peterson, to save the greenspace and uphold the DTM’s mission to “preserve, develop, and share historical Dunham Tavern Museum and its campus as an educational and cultural resource,” “provide an urban green space in Midtown Cleveland, and to return the Tavern to its roots by serving as a place for urban history, education, nature, and community.”

The Dunham Tavern was once a stop on the historic Buffalo Stage Road connecting Buffalo, New York, Detroit, Michigan, and Cleveland. Today, it is the oldest building still standing on its original site in Cleveland, and a designated Cleveland Landmark listed on the National Register of Historic Places.

The Cleveland Foundation touts its status as the world’s first non-profit “community foundation,” its endowment of $2.5 billion, and its $100+ million in annual grantmaking, while poverty and inequality continue to explode to historic proportions in Cleveland, which is, according to recent census data, now the poorest large city in the United States. As of 2016, Mr. Richard’s annual salary as CEO of the Foundation was $654,359.

For more information about this case and the facts at issue, see here, here, here, and here.