New deposition transcripts state the student admitted he did not inform his coaches eating pork was prohibited due to religious beliefs prior to the incident. 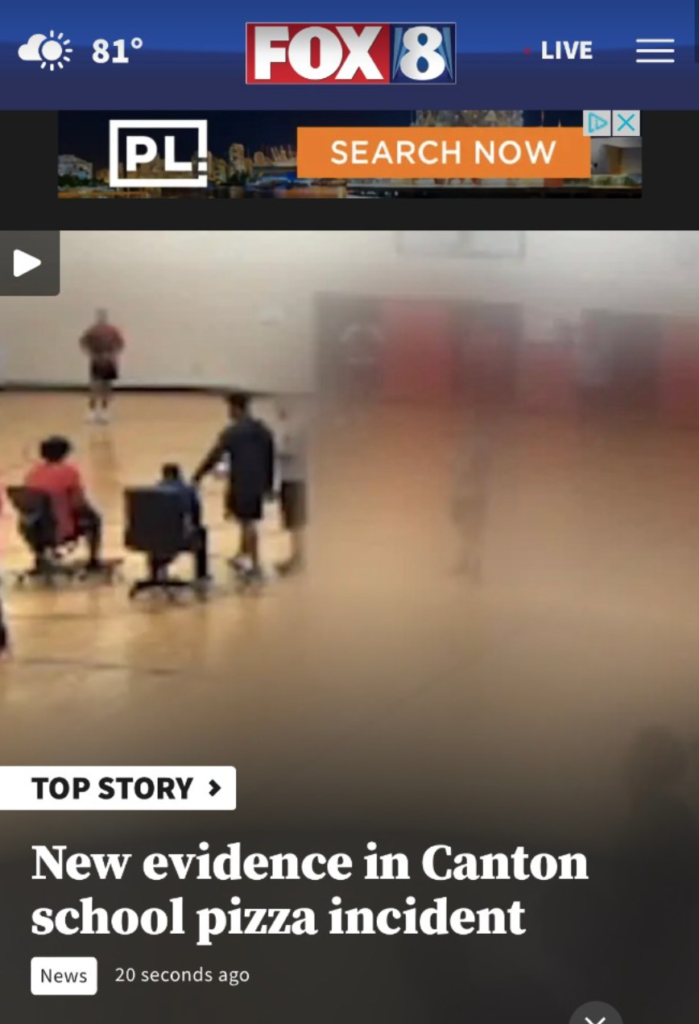 Last year, the attorney representing the student accused coaches of committing a hate crime and filed a lawsuit against coaches, the Canton City School District and board of education in U.S. District Court.

“These coaches were smeared in the national and international press,” said Peter Pattakos, representing the majority of the coaches fired. “As soon as these accusations first surfaced, many eyewitnesses immediately went on record to confirm that they were false.”

Three of the coaches were at Pattakos’ office Thursday and stated their reputations and future employment opportunities are ruined over a false claim.